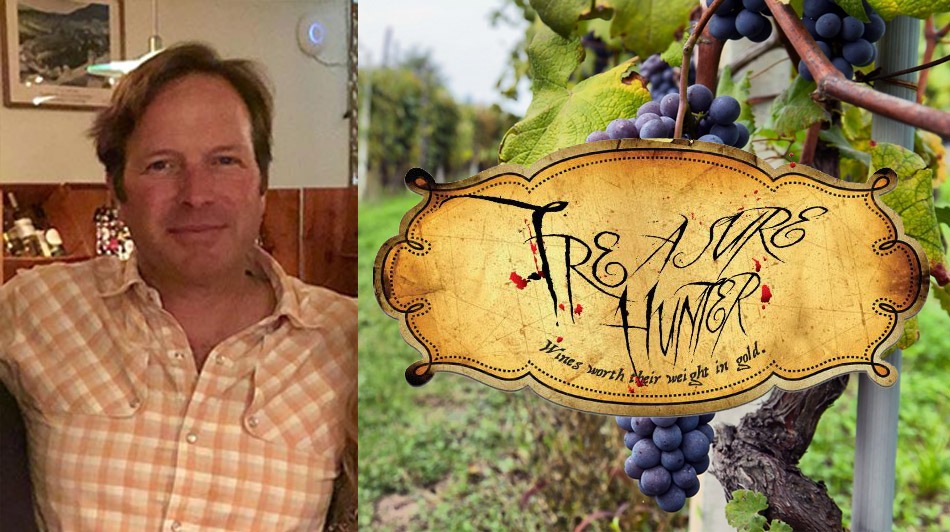 Hunter Vogel and his wife, Laura, live in Sun Valley, Idaho, with their three daughters. His companies produce roughly 40,000 cases annually and are distributed in thirty states. The quality wines are considered excellent values with superior winemaking behind each bottle. Although bottled in local Sebastopol, Locals Tasting Room is the only California outlet for these wines with significant national followings.

Hunter Vogel grew up on an almond farm in the San Joaquin Valley. He understands farming and convinced his father to plant grapes when he was old enough to understand the value of making wine and felt this area of the Northern Central Valley could be planted to produce excellent wine.

They were in what is now Solano Creek AVA and the vineyard had the benefit of an alluvial fan made up of gravel, sand and silt. Soils are well-drained and vines that grow on them usually have deep root systems. Alluvial fans have some degree of slope and the most famous examples are The Rutherford Bench and the Oakville AVA. It figured grapes from these Cabernet Sauvignon, Viognier, Sauvignon Blanc and Syrah vineyards would have similar quality.

Even keeping production significantly lower (2-4 tons per acre) instead of the usual high tonnage did not change the marketability of these wines…they were still considered Central Valley and hard to sell.

Hunter got out of producing from these vineyards but did keep the Kitfox name as he expanded in to wines from Lodi and then into sourcing wines from some of the best producing areas in California and Washington. The kitfox is a properly known as the San Joaquin kitfox and is endangered as farmers exterminated them to protect crops over the last fifty years. Hunter and his family are committed to bringing back the kitfox and using only sustainable practices on their farms and vineyards. Now that Hunter no longer needs grapes for his wines they can produce at higher tonnage and sell with much greater profit!

Although Kitfox and its parent company, Three Fingers Brand, have several brands including the popular Treasure Hunter, some of the best across the board can be found at Locals Tasting Room.

Speaker Details
0
Events of the Speaker
You might also love these events. 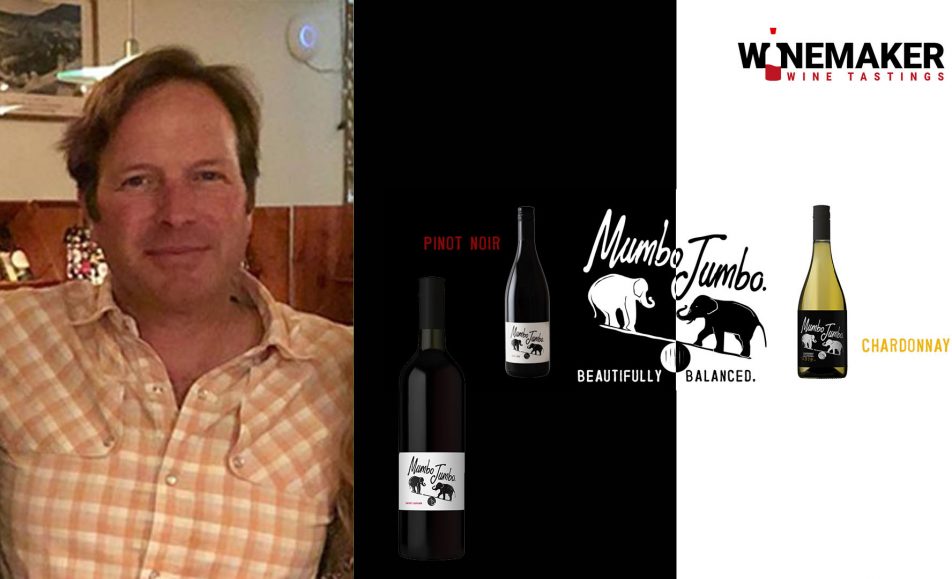 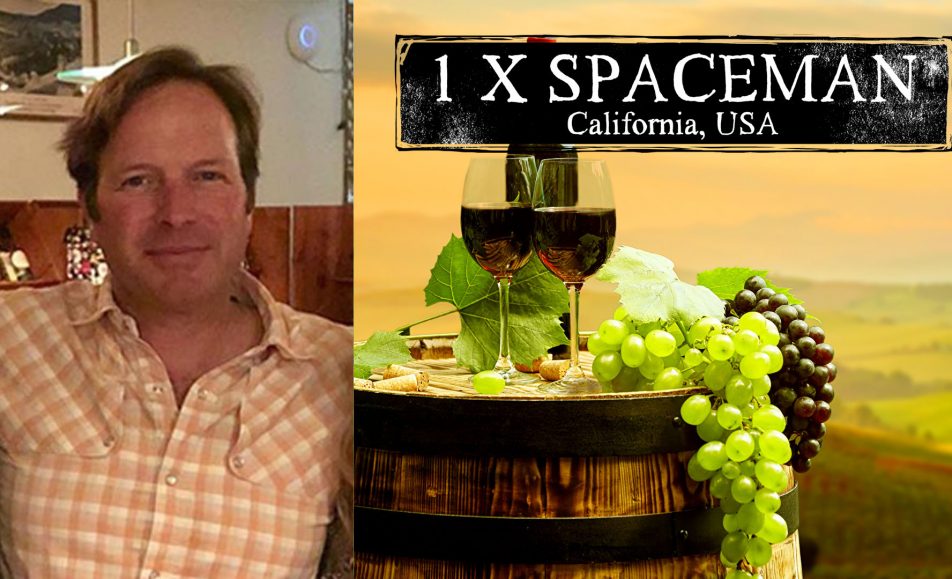 LIVE | Onetime Spaceman Winemaker Tasting with Hunter Vogel
February 24th | 8:00pm EST You can watch the show on either Facebook or our website.FaceBook : https://www.facebook.com/winemakerwinetastingsWebsite : https://winemakerwinetastings.com/ Chat Room is FreeJOIN HERE Download and print tonight’s tasting sheet by clicking the link below. CLICK HERE Wednesday’s are for wine...
Expired
Related Speakers
You might also love these speakers. 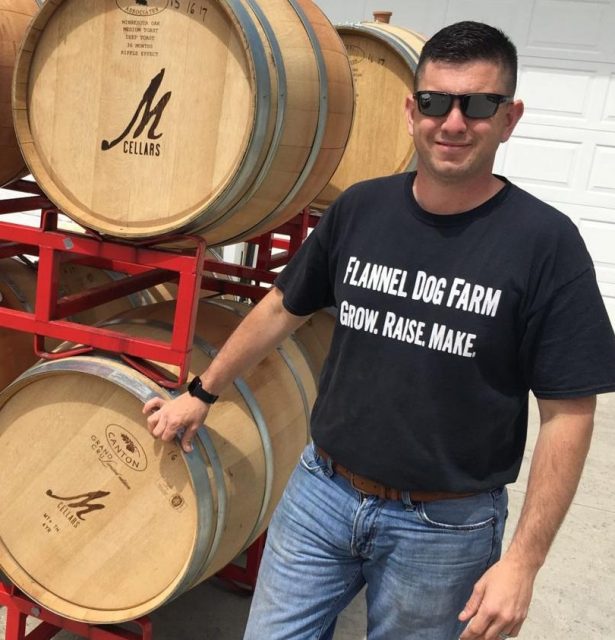 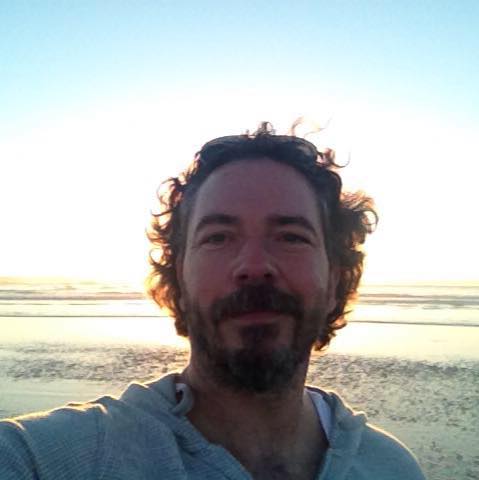 Jon Tomaselli
Associate Winemaker
Jon was born and raised in Cleveland, Ohio. He and his family currently reside in Newberg, Oregon where Jon has been the associate winemaker for the psat 14 years.