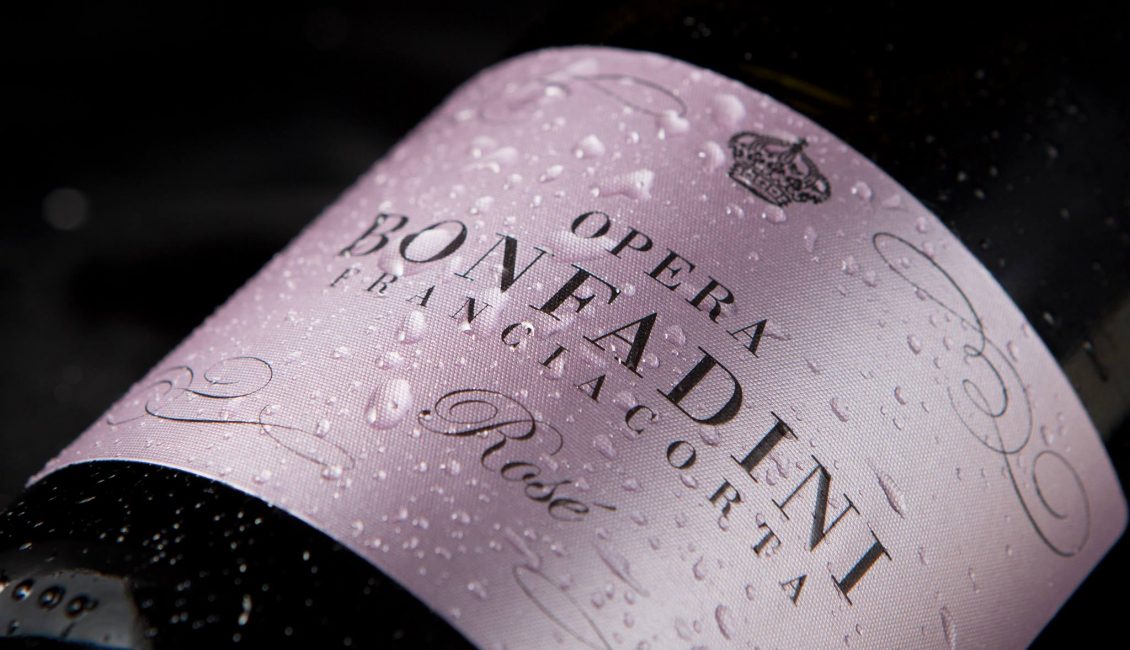 The Bonfadini farm was founded in 1956 with his grandfather Giovanni, who has always been a direct farmer in Franciacorta.

Graziano, one of his 7 children, inherited the love for the land and the desire to create something special with the grapes that they have always grown. So in 1993 he took over his father’s company and continued to cultivate the vineyards by selling grapes to large companies in Franciacorta.

In 2007 her daughter Francesca joined the company and, wanting to honor the work that both grandfather and father had done until then, decided to start making their own grapes; thus was born in 2010 the first Franciacorta DOCG Bonfadini: Nobilium Brut.

A wine that immediately found success, but that alone was not enough.
Francesca’s attention to the smallest details on product quality and the aesthetic aspects of the packaging have meant that the company has grown continuously since 5000 bottles in the first year and in 2015 came to produce 50,000 bottles divided into 6 types, all made with Franciacorta method.

Since 2013, with the oenologist Gianni Gasperi, the company has managed to affirm its own identity and the wines have received many awards and an important commercial response in Italy and abroad.

The company, characterized by a strong passion and dedication, has as its objective the annual production of 200,000 bottles, almost double the current production of 120,000 bottles. This will be possible thanks to a quality standard of excellence and the introduction of new types of Franciacorta.